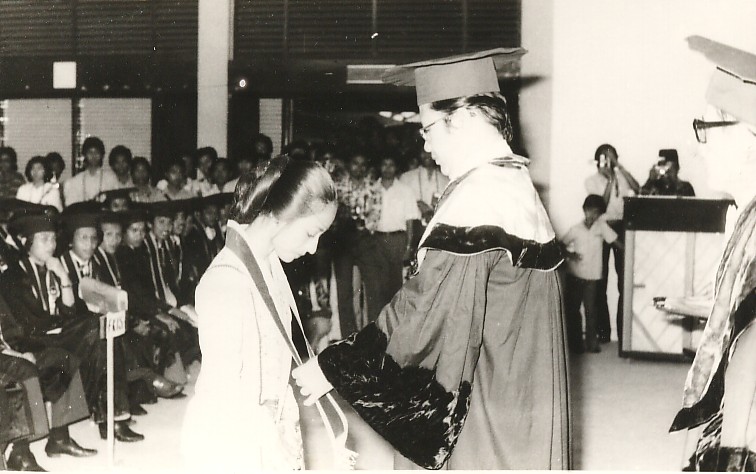 About thirty six years later, on August 4, 1999, the President of the Republic of Indonesia, by Presidential Decree No. 93/1999, officially declared that IKIP Yogyakarta was converted into Yogyakarta State University (abbreviated as YSU) with a wider mandate.This university is also legitimate to offer non-education study programs. The conversion of IKIP Yogyakarta into a university was based on some considerations. One of them is the observation that the organizational structure of an educational institution was insufficient to support scientific development and that the number of graduates of IKIP Yogyakarta who entered non-teaching fields also increased. In carrying out the wider mandate, YSU initially offered 12 non-education study programs at the bachelor level and three-year undergraduate diploma levels in the following faculties: the Faculty of Languages and Arts Education, the Faculty of Mathematics and Natural Sciences Education, and the Faculty of Engineering and Vocational Education. The non-education study programs include those offered in the Faculty of Sport Sciences and the Faculty of Economics.

To ensure a good implementation of the teaching and learning system at YSU, through the Ministerial Decree No. 274/0/1999 on the Organization and Governance of YSU the Minister of National Education decided that